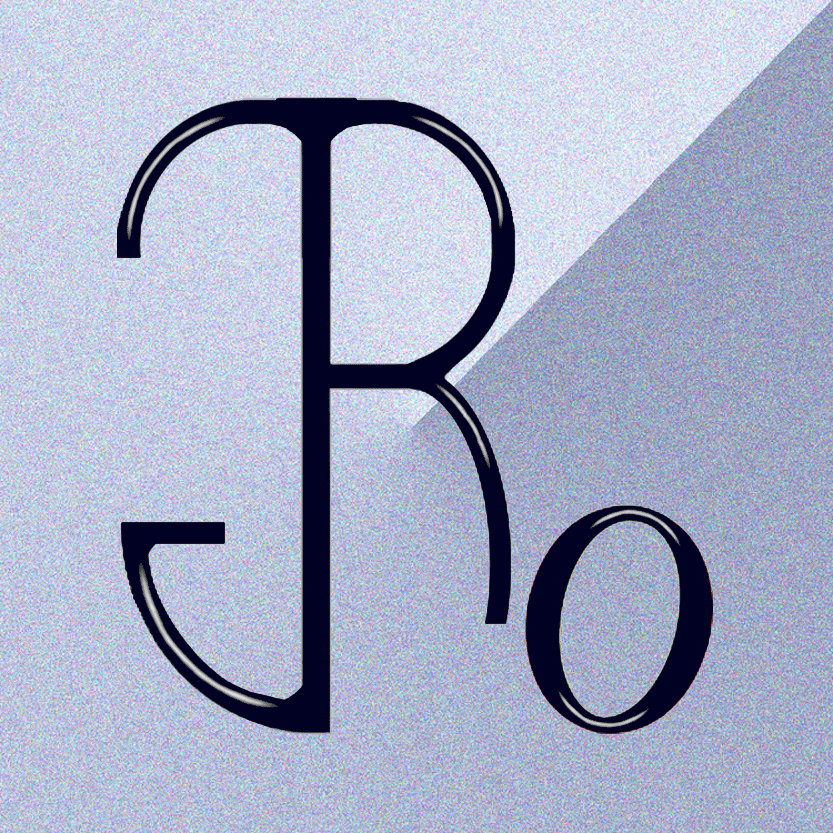 because life’s better when you’re better at it 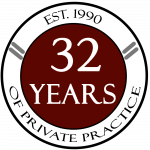 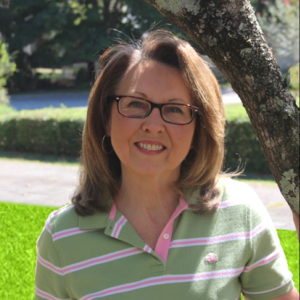 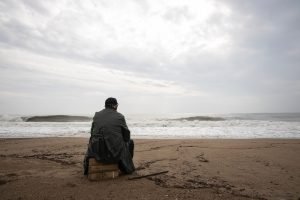 Within a handful of days after their miraculous exodus from the grip of slavery, nearly two-and-a-half million Israelites find themselves in a world of hurt. Because as soon as Pharaoh realizes what he’s lost, he hastily commands his special forces to go after them. With a fleet of 600 choice chariots armed with soldiers in hot pursuit behind them, and the Red Sea staring them in the face, the children of Israel look like sitting ducks.

But as odd as this sounds, God has His chosen people exactly where He wants them… in a humanly impossible situation. Listen to Exodus 14:1-4:

Now the Lord spoke to Moses, saying: “Speak to the children of Israel, that they turn and camp before Pi Hahiroth, between Migdol and the sea, opposite Baal Zephon; you shall camp before it by the sea… Then I will harden Pharaoh’s heart, so that he will pursue them…”

God makes it clear that he set this situation up. In fact, he tells Moses to redirect their route so they will be camped by the Red Sea. And he put it in Pharaoh’s heart to pursue them. God Himself has designed this scenario. Why? The latter part of verse 4 explains:

… I will gain honor [victory] over Pharaoh and over all his army, that the Egyptians may know that I am the Lord.

Understandably, when the children of Israel realize they are hemmed in and from all appearances about to be annihilated, they are scared out of their wits. Driven by fear, they turn on their leader, “It would have been better for us to serve the Egyptians than that we should die in the wilderness!” (It’s amazing what fear can convince us to settle for… and even desire.)

But listen to what Moses instructs them to do:

Do not be afraid. Stand still, and see the salvation of the Lord, which He will accomplish for you today. For the Egyptians whom you see today, you shall see again no more forever. The Lord will fight for you, and you shall hold your peace. (Ex. 14:13-14)

Moses’ command to “Stand still, and see the salvation of the Lord” parallels perfectly a command from God Himself in Psalm 46:10: “Be still, and know that I am God.”

For some while now this verse has been echoing in my head, along with the idea that there’s more to it than meets the eye. And once I stopped long enough to study it, I saw rather immediately that my hunch was right. I was completely missing the full meaning of God’s injunction to “be still…”

It might help to see this imperative in its context:

God is our refuge and strength, an ever-present help in trouble. Therefore we will not fear, though the earth give way and the mountains fall into the heart of the sea, though its waters roar and foam and the mountains quake with their surging. There is a river whose streams make glad the city of God, the holy place where the Most High dwells. God is within her, she will not fall; God will help her at break of day. Nations are in uproar, kingdoms fall; he lifts his voice, the earth melts. The LORD Almighty is with us; the God of Jacob is our fortress. Come and see what the LORD has done, the desolations he has brought on the earth. He makes wars cease to the ends of the earth. He breaks the bow and shatters the spear; he burns the shields with fire. He says, ‘Be still, and know that I am God; I will be exalted among the nations, I will be exalted in the earth.’ The LORD Almighty is with us; the God of Jacob is our fortress. (Ps. 46:1-11)

The focal point of this psalm is clearly the strength, power, supremacy and protection of God – who He is, what He is capable of doing, and what He does for His people – in the midst of sheer chaos… roaring waters and quaking mountains, nations in uproar and kingdoms falling.

If we pull verse 10 away from this context, one might suppose that “Be still, and know that I am God” is a call to undertake quiet, contemplative meditation on the person and attributes of God.

And while that is a beneficial and even necessary practice in pursuit of spiritual growth and maturity, that takeaway overlooks the contextual meaning of Psalm 46:10 entirely.

What is more directly indicated in this familiar verse is God’s prescription for what we’re to do in those times when life feels chaotic, out of control, and beyond us.

We’ll unpack this a bit more in the conclusion of this 2-part series next week. 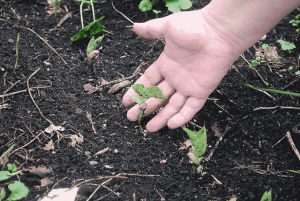 Personal Growth: What Is It Exactly?

Personal growth may well be the only widely (and wildly) popular industry in the world with no certain, shared definition of its product. In fact,

Be still, and know that I am God…(Ps. 46:10a) Within a handful of days after their miraculous exodus from the grip of slavery, nearly two-and-a-half

Be still, and know that I am God…(Ps. 46:10a) The word translated “be still” in this passage is the Hebrew word ‘raphah’ or ‘rapa’ meaning